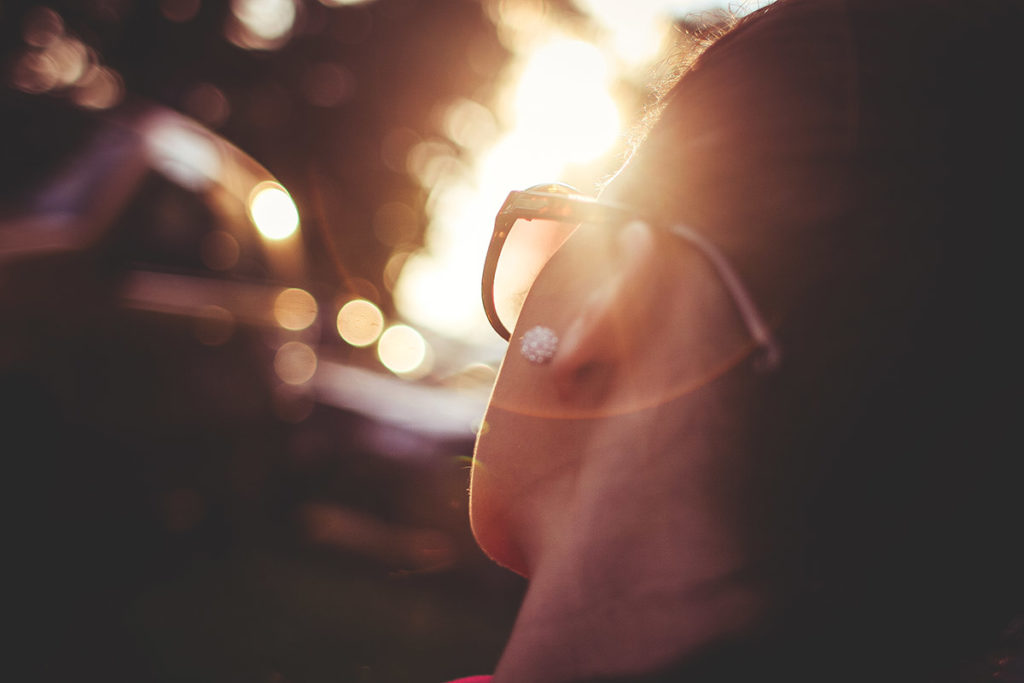 This is an image post. There’s isn’t really anthing special about it, other than selecting the “Image” post format. We’ve still just applied a featured image and set it to link to its enlarged version in a lightbox.